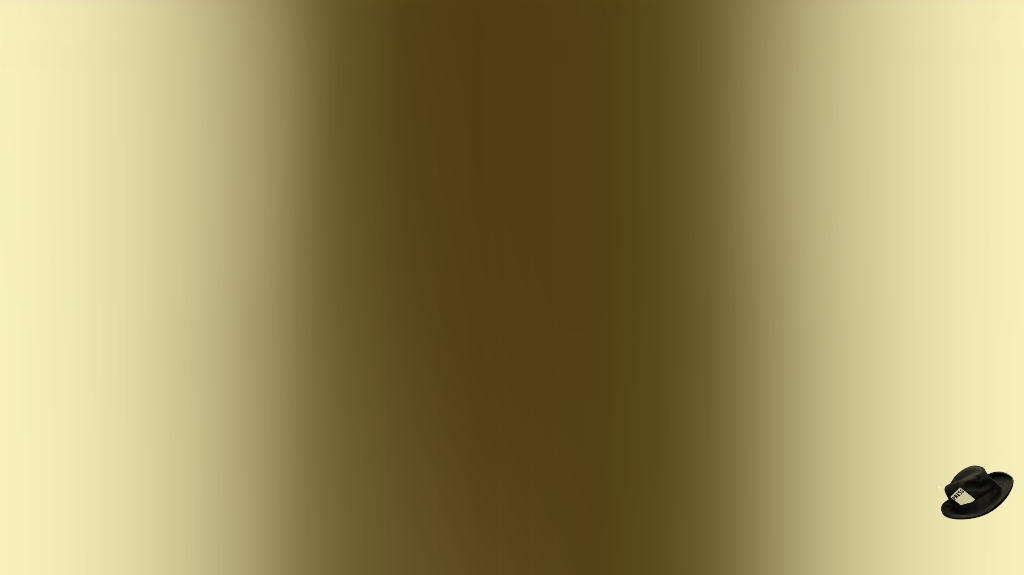 Derek started as a columnist and feature writer with London’s Daily Express (the world’s largest circulation newspaper). He was also a documentary scriptwriter at London’s Film Producer’s Guild and has scripted Corporate videos on topics such as: medical, health, fitness, sport, real estate, politics, the singles scene, technical equipment, travel, electronics, religion and an historical series. For Financial News Network (FNN now CNBC), he covered international news, stocks and commodities, national and business news. He has written TV commercial spots for many financial and corporate clients. He wrote and presented editorials for New York’s PBS/WNET.

For Rhodesian TV & Radio Derek wrote and presented the live magazine show Frankly Partridge, The Kwhizz Kids, Message To The Nation Specials, news and promos. Derek wrote the 6-page pamphlet ‘Rhodesia, as it really is‘, 10 million copies of which were distributed in 42 countries. It was described by London’s Daily Telegraph as: “A drop of truth in an ocean of lies.” He also wrote articles in The Washington Post and Washington’s Accuracy in Media. 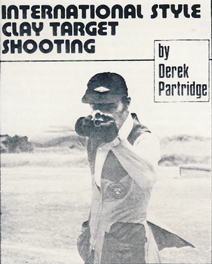 He was the owner of the Cinema Translation Center (Centro Traduzioni Cinema) in Rome.

Derek’s books are: Frankly Partridge, Thought-Provoking Thoughts About Living, A Smile Is My Passport or, if it’s Friday, it must be Rangoon, Bangkok and Hong Kong!, My Lovable Rescued Kitties, International Clay Target Shooting, ABC of Shooting and Shotgun Digest.