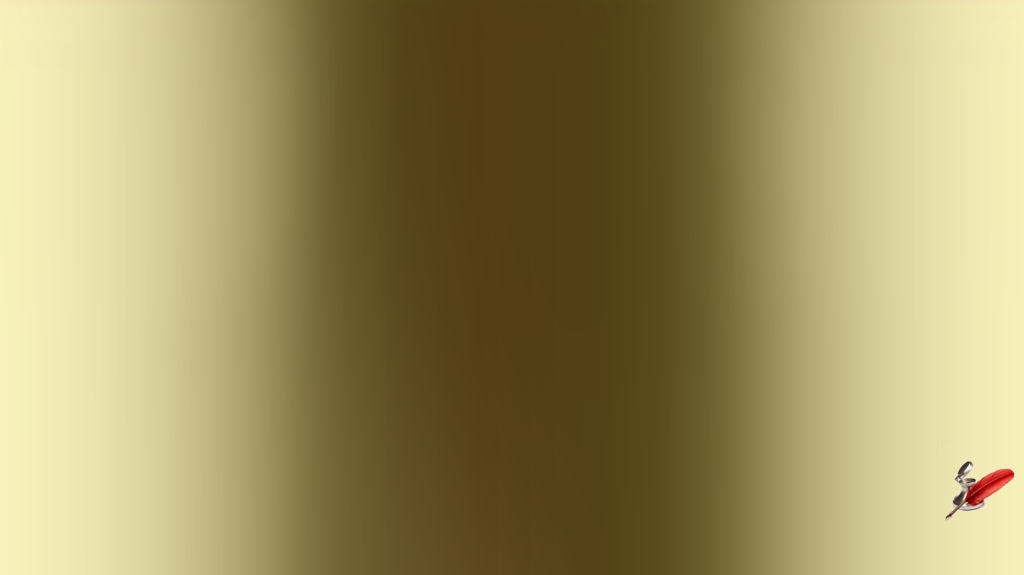 Before Flight 777 took off from Portugal to England, 7-year old Derek had to vacate his seat, so that VIP Leslie Howard (Ashley Wilkes in “Gone With the Wind”) could take his place. The Dakota was shot down by the Nazi Luftwaffe, with the loss of all lives. “Leslie Howard: The Man Who Gave A Damn” was screened at San Francisco’s 2015 Mostly British Film Festival, where it won Best Documentary.

“TV’s Bloopers & Practical Jokes”… as a phony BBC TV interviewer, Derek plays a joke on Ned Beatty and we promise you a good laugh! 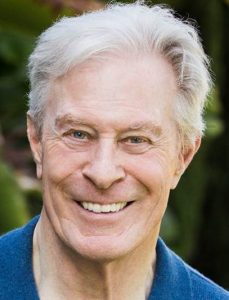 – From Derek’s Story… to Yours.

Derek’s ambition was always to be a TV spokesman and presenter, but never imagined that one day he would also voice a Harry Potter SpokesGoblin for Orlando’s Universal Studios… nor be the Evil Empire’s chief bad guy in Star Wars Rebels!! Derek has traveled in some 75 countries, living and working in 8 of them. He attended universities in Paris and Barcelona and hosts on-camera from TelePrompTer in French, Italian, German and Castilian Spanish.

Derek was an RAF Officer, winning the Certificate of Merit as Best All Round Recruit and was Runner-Up for the Sword of Merit at Officer Cadet Training. After being a junior Account Exec in an international ad agency, he became CEO of Partridge & Wilcox Landscaping, Joint CEO Conservation Tools & Technology, CEO Rome’s Cinema Translation Center, Director Heritage World Travel, General Manager Honorhouse Products (isometric exercise equipment). He became a Fellow of the British Institute of Directors and was CEO of Kick-Eez UK (shotgun recoil pads). He has also been a City of London Special Constable and an Honorary LA County Deputy Sheriff. Derek is currently the on-call Counsellor to the CEO of Beyond Artificial Intelligence, inventor of the of the BAI Instant-Result COVID-19 Test System.

To fulfill his lifelong ambition to be a TV host, Derek had to wait till 1976 when he was invited to coach international trap shooters in South Africa and Rhodesia (now Zimbabwe); he also trained SWAT Teams. There, he met Mike Hart-Jones, head of Rhodesian TV, who hired him. 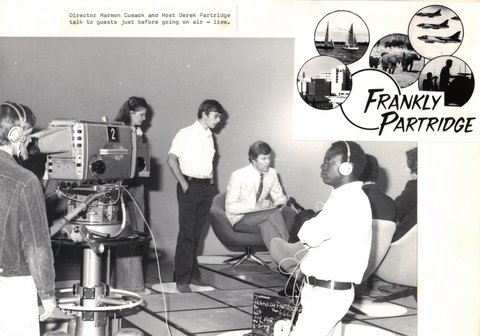 Within a year, Derek’s live magazine program, ‘Frankly Partridge’, became Rhodesia’s most popular show. Mike wrote to the Board of Directors that his fan mail, from viewers of all races and ages, was unprecedented in his 10 years at RTV. He was also RTV’s head news anchor, quiz master of ‘The Kwhizz Kids’ and presenter of ‘Message to the Nation’ specials. Being nationally known, he used this to do “good deeds”; eg: raising funds for black schools destroyed by black terrorists. Over 10 million copies of his 6-page leaflet “Rhodesia – As It Really Is” were distributed in 42 countries. It was described by Peter Simple in his London Daily Telegraph column, “Way of the World” as: “a drop of truth in an ocean of lies”. 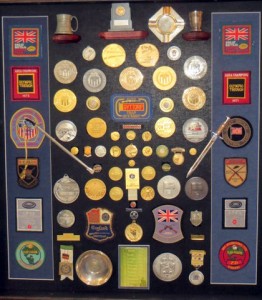 Derek didn’t like killing wild creatures, so he took up clay target shooting. In the British International Clay Shooting Team, he set a world record at the Nordic Championships in Denmark and won the Grand Prix of Paris. Consultant to Armi Perazzi (Italian Olympics-winning shotguns), Armas Kemen (Spain), Eley Ammunition (UK), Winchester Ammunition (UK) and Alfred Nobel’s Nitro Nobel. Chairman British International Clay Target Shooting Federation, Life VP English Clay Pigeon Shooting Association. He has written books and over 100 articles for many US, UK and European shooting magazines. At golf, he has set no records and used to describe his golf handicap as himself… but now plays in the 90s! 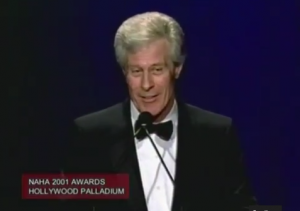 Derek presenting at the 2001 NAHA Awards

While waiting to become a TV spokesman and presenter, he did some acting to be comfortable on camera. He guest-starred in Classic Star Trek, Star Wars Rebels, Remington Steele, Murder She Wrote, Dallas and T.J. Hooker. Worked in films with David Niven, Dirk Bogarde, Sean Connery and Susan Strasberg. Starred as the “bad guy” opposite Jack Palance in “The Ivory Ape”, with Tom Skerritt and Michelle Philips in “Savage Harvest” and, had the lead role as a ghost in “Dearly Departed”.

Aged 7, Derek was awaiting take-off at Lisbon airport to return to England… but had to vacate his seat, so VIP Leslie Howard (Ashley Wilkes in “Gone With the Wind”) could take his place. Flight 777 was shot down by the Nazi Luftwaffe. He narrated and hosted: “Leslie Howard: The Man Who Gave a Damn”, winner Best Documentary at a San Francisco Film Festival; also “Charles Lindbergh: Democracy and Dissent”. “Magical Egypt” 3 series of one-hour programs.

Derek has been married 3 times: for 10 years to Jill Curzon, who starred in BBC TV’s “Hugh and I” and in “Daleks’ Invasion Earth 2150 A.D.”; they are still friends. He spent several years with the late June Barry, who portrayed June Forsyte in BBC TV’s 1967 series “The Forsyte Saga”. He was married to Karla, a Canadian lady… but she got the proverbial 7-year itch… and left! Then, 20 wonderful years with Joyce… sadly followed by 5 years as caregiver to her Alzheimer’s. In 2019, through Match online dating, he met Charo, a beautiful, former Aero Mexico exec. They both describe their relationship as the best they have experienced.

Derek has 3 rescued cats, described in one of his books: “My Lovable Rescued Kitties”. The other three books are: “Thought-Provoking Thoughts About Living”, “A Smile Is My Passport” (his journey to 24 countries in 33 days) and “Poetry, Paintings and Short Stories” by Louise Partridge, his late mother.

Find Derek on IMDB and More