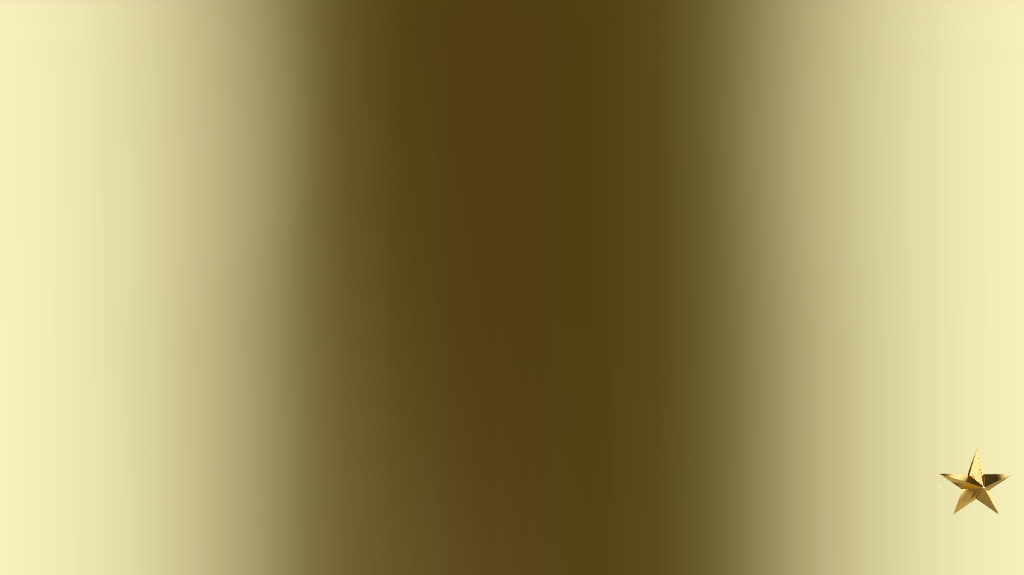 Magical Egypt, Australia (second hour series, official selection 2020 Venice Esoteric Film Festival): ““We were impressed by the effortless craftsmanship of your fantastic performance on film. As good as your narration has always been, I definitely acknowledge that you bring something even more golden and masterful in your on-screen performance. A whole extra layer of charisma and powerful commanding ease.” “Thank you again – why do my scripts sound so much better when you read them?   You really manage to animate the words and bring them to life in a way that I never see coming…. always a pleasant surprise.”                                – Chance Gardner Writer/Producer Magical Egypt 3rd series

“You’re the most talented announcer I have ever had the privilege to work with. There are very few on-camera talents who are blessed with your communication skills. Robin Leach told me you were the quintessential spokesperson.”
–Bill Fawcett, President Fawcett Group, LA

America’s premier V/O manager: “From each listener who hears him to each client he works with – Derek puts everyone at ease. He takes the quintessential British voice to another level with a down-to-earth sophistication that is as soothing and inviting as it is trustworthy and unforgettable. His rich, smooth and credible sound has a way of pulling you deep into the story, making you want to stay all day. His enunciation, diction, and delivery skills are second to none.” –Celia Siegel Management

Rogue One, A Star Wars Story Announcer for Disney’s World Premiere: “That is great! Thanks.” –James M. Wood, Disney

Star Wars Rebels: “It was such a pleasure working with you yesterday! Everyone was thrilled with your performance, and for such a nice guy, you really brought that villain to life!” –Lindsay Perlman, Lucasfilm Casting Manager (in 3 seasons)

Leslie Howard doco: “Thank you for your superb, committed, spellbinding work on our two Leslie Howard documentaries. Everyone who watches is impressed by your first rate work. I could never have brought these projects to life without your on-camera presence, expressive narration, charm, never-failing patience and passion for giving the best possible performance.”
–Tom Hamilton, Writer/Director, Repo Films (Won Best Doco prize at San Francisco Mainly Brit Film Festival)
Leslie Howard doco: The velvet-voiced narrator is Derek Partridge. What a wonderful bonus for writer/director Tom Hamilton to find the boy whose life was saved by Leslie Howard and to learn that Derek was a broadcaster with a rich speaking voice that is perfect for the documentary’s narration. -Carol Hughes on IMDb

Audiobook Beetle Reich 17,000 words: “Derek’s voice is perfect for the subject matter and he has done an incredible job. I had recorded myself reading the book, wrongly assuming I was the best person for the job… it was a disaster! Narrating for 2 hours is not as easy as it sounds. I can now see the skill required and difficulty involved and he has done brilliantly.” –J.D. Okoro, author, London.

Audiobook The Rainbow Bridge: “My wife and I reviewed the audio files and we both give you an A+++!!!” – Brent and Dea Hunter

Voice-Over Coach: Your extraordinary speaking voice, enunciation and diction is the perfect example of what I try to achieve with my students. You are an exemplary model and I have always admired your work.” –Betty I. Lougaris

Rhodesians will never forget you, be assured. No one else could have done for Rhodesia what you did. We each have our strengths, like our army and air force guys, but your special talent is unforgettable. –Anne McCormac, Rhodesian TV (now Zimbabwe)

Audiobook Titanic: The Legacy Remains 50,000 words: “Mr. Partridge’s narration truly conveys the horrors witnessed during the night that the Titanic went down. I am impressed by how it turned out! Very professional and well done by a truly talented individual in the industry!” –William Brower, Titanic Historian, Author and Former U.S. Ambassador to the Titanic Heritage Trust

“You’re a pro’s pro. That you did 150 pages of TelePrompTer of complex computer material in the impossibly short time given you still amazes me. It’s a pleasure to call you one-take Derek.” –Jim Stimpson, Director, Halekala Group

“It’s all perfect, Amazing – Amazing work! Thanks for your dedicated professionalism. A pleasure to work with you.” (42 pages chlorine dioxide technology) –Liam Kennedy, Producer ImageBeam

“It’s absolutely perfect! Your voice is so easy to listen to, like sipping fine wine, it’s so rich and smooth.”
–Michelle Summers, Owner, VoiceCasting

“Never before have I seen 20 minutes of usable takes… on a 20 minute tape!” –Daniel Jones, Reliance Rx

Magical Egypt: “Wow, speechless! It sounds so much more important and interesting than when I wrote it. Just got to the end. Back to being speechless. I’ve never heard of a 4 page script read with no notes.” –Chance Gardner, writer, director (first hour series)

Audiobook 30,000 word Money Can’t Lie: “I knew nothing about you except the killing power of your voice. Now I read about you. OMG. I have no words! Everything is absolutely great. Your sexy voice remained the same until the end, this is my best investment. Thank you from the bottom of my heart.” –acclaimed Russian author Anna Schlegel

CEO Voice Island: “I love your voice. There are very few people I could literally listen to all day! There is no one else that sounds as smooth and comforting as you.” –William Martin, CEO

Moscow River: Your recorded voice was amazing, smooth like silk.” –Hiroki Matsuura, Producer
“Your narration was super… a real pleasure to listen to it and your editing improved the script.” –Artur Borejszo, Director

Reality TV: “I’ve enjoyed your narrations for years and recently heard your excellent narration on the Magical Egypt series. There are many fine narrators, but so few that have your impeccable voice and that very special quality that draws you in, makes you think, soothes and mesmerizes the viewer the way yours does… THAT is truly “magical” to me!” –Warren Croyle, CEO Reality Entertainment

Medical video: “My client was looking for a sophisticated male British voiceover, so Derek was the perfect choice for our project. His voice is as smooth as butter and his delivery was spot-on for our medical sales video.” – Jacquie Levy, Producer, Levy Production

Magical Egypt: “AWESOME!!!!!!!!! Knocked it right out of the park, not a single note. And thanks for making the script better. I always walk away from our encounters perfected in some small way. Will put it in and marvel at how much better it just got.”
–Chance Gardner, Writer/Producer Magical Egypt, (first hour series)

PBS: “His ability to correctly read a script on the first take, earned him the nickname one-take Partridge. He puts everyone at ease… Derek brings something special to a production.” –Doug Larson, Telemedia/PBS

“It was perfect. Thank you so much and thank you for getting to it so quickly.” –Jeffrey Weston, CEO Home Learning Association

“A pure pro: Derek was fantastic to work with.. Took direction very well and did a stellar job with our read. We really look forward to working with Derek again.” –Gabby Berg, Robbins Media, NYC

Easy to work with: “…demonstrated a wonderful command of the technical material, presented in a straightforward and interesting way to viewers… helpful and imaginative… especially easy to work with, despite a host of technical difficulties.”
–Matthew Barrows, Director, American Medical

“… knowledge of business and finance a distinct asset, ability to read long passages in one take enabled us to complete a difficult shoot on time, within budget.” –Alan Kondo, Transamerica Occidental

“Suave and debonair, Derek is the perfect public speaker on stage or TV. His charm, voice and character exude confidence on camera and, he has a-down-to-earth personality which makes friends of clients.” –David Victory, Director, Media Marketing

“Needing little briefing, Derek was good at finding the fine line between control and grace, between strict timing & flexibility. He was firm, but friendly.” –Ems Magnus, Producer, TEAM, Switzerland

“…my sincere gratitude for your very prompt and tremendously professional handling of our V/O project. Your professionalism and talents are unmatched.” –Allen Chubb, President, Chubb International Shooting

US Currency Collapse (5,000 words) ”Took direction very well and knocked it out of the park.
Response time and recording were quick. Thanks Derek!” –Lance Johnson, Online Support Solutions